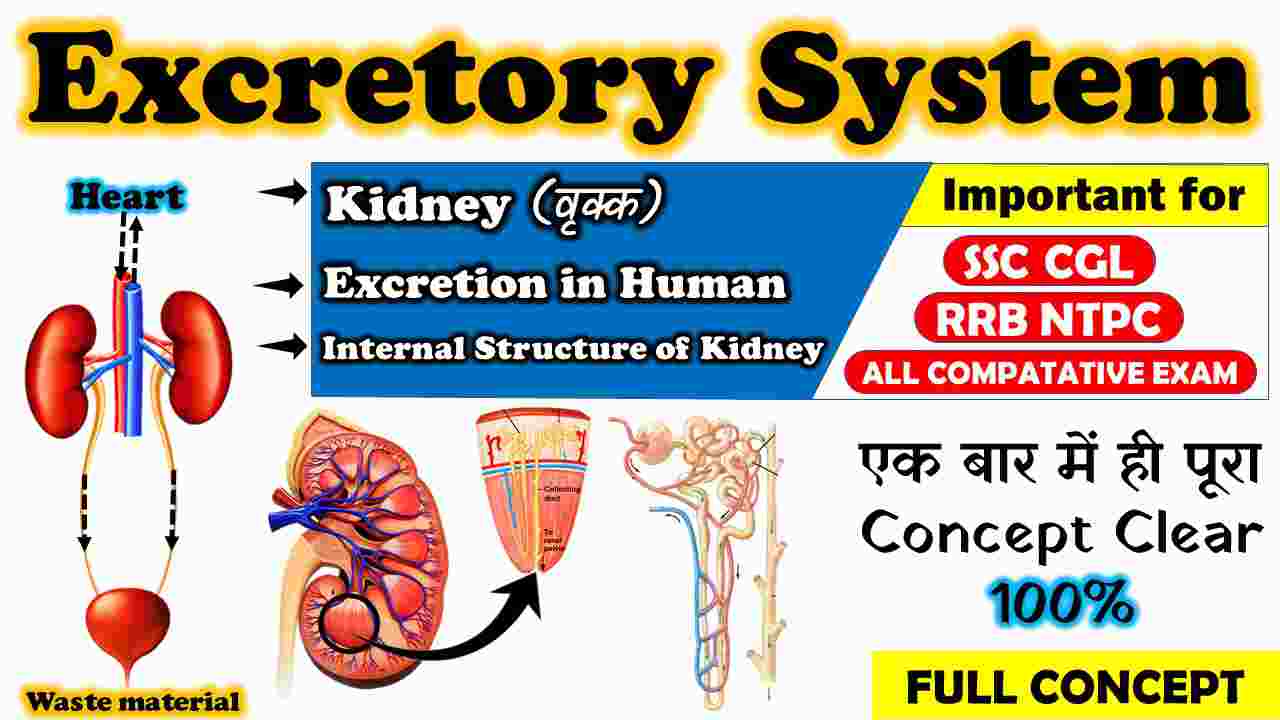 What is the Excretory System?

First of all, let us talk about What is the Excretory System? And how does it work.

The excretory system is a biological system that removes excess, unnecessary materials from the body fluids of an organism. retaining the proper amounts of water, salts, and nutrients.

Whatever an organism eats in the form of food, some or some waste material is left in our food which serves as a waste to our body and its gathering can have a bad effect on our body. Therefore it becomes necessary that this toxic substance comes out from our side and the process of getting the toxic substance out is called excretion.

There are many useless substances that come out of the body after metabolism, such as carbon dioxide and vapor are formed by digestion of carbohydrates and fats. Which is in the form of our waste material.

Protein digestion creates amino acids and when the body uses proteins as amino acids, our body produces three types of nitrogenous wastes, they are –

Here ammonia is the most toxic substance, because ammonia and uric acid are very toxic, so our body cannot remove it directly. To get out of the body, you have to change to urea, which is done by the liver, it is through the liver that urea is converted into uric acid.

Now lets move to know what is kidney ? and how to perform working & function inside Human beings.

Kidney is very important part of excretory system Humans and other mammals have Kidneys that help remove the waste material released from the blood circulation, and maintain the essential nutrients present in the blood.

Our Kidney is shaped like a bean seed. Friends In an adult human, each Kidney is 4 to 5 inches long, 2 inches wide and about 1.5 inches thick. Its weight is about 140 grams.

If Kidney is cut lengthwise, it is divided into two parts. The outer part is slightly thinner, which is called Cortex, while the inner part is thicker, with two-thirds of it called medulla. The medulla resembles Cone shaped called Pyramid .

Inside each kidney, there are micro tubules called renal or nephron, which perform the function of blood filtration. The nephron is Kidney’s functional unit. Nephron is also called Excretory Units.

Our heart sends blood inside the kidneys from Aorta via the Renal artery. After intercalating the renal artery in each kidney, many thin branches divide into what are called renal arteries. These arterioles intertwine in all nephron’s Bowman’s capsule called Afferent arteriole.

The afferent arteriole repeatedly divides to form a bunch of fine capillaries, called capillary clusters (Glomerulus). The blood which flows between the glomerulus is under great pressure. For this reason, water, glucose, minerals are filtered from the blood plasma by the present glomerulus in the Bowman’s capsule.

Only blood cells (RBC, WBC, Platelets) and plasma proteins cannot filter and remain in the blood. After sieving in the Bowman’s capsule, blood flows through the capillary mesh outside the nephron.

While passing through the different vessel of the nephron, many of the beneficial elements present in it are absorbed by the blood capillaries around the tubes and returned to the blood circulation. This action is called Reabsorption.

Glucose and chemicals, such as potassium, sodium, hydrogen magnesium, and calcium, reabsorption in the blood. Now only waste remains in the nephron. This waste is called Urine. It contains urea, water and Inorganic salts. Pure blood goes into the veins that carry blood from kidneys back to the heart.

A long and narrow duct arises from the renal pelvis called the ureter. Which opens in urinary bladder.

The yellow color of urine (urine) is caused by a pigment called urochrome, made from the decomposition of hemoglobin. The reason for the smell of urine is the organic matter present in it. The pH value of urine is between 5 and 8.

The following important functions of kidney are-

In Humans, although Lungs is a related organ from the respiratory system, it also acts as respiration as well as Excretion. Lungs emit two types of gaseous substances, carbon dioxide and water vapor.

Excretion of certain substances such as garlic, onion and some spices which contain some volatile substances is through lungs.

Liver cells play a major role in excretion by converting excess amino acid and blood ammonia into urea. Apart from this, the liver and spleen cells separate the broken blood cells and separate them from the blood stream.

The liver cells also separate hemoglobin and separate them from the blood stream.

There is a network of blood cells in the intestine wall. Some amount of waste material present in the blood of these cells is absorbed by intestinal cells, diffusion action and transported to intestinal cavity.

From here they go out with feces. Thus, Intestine helps in excretion of unwanted food from the body.

for more information watch this video….. 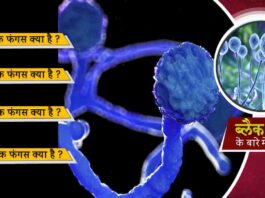 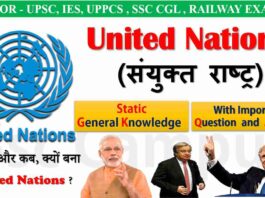